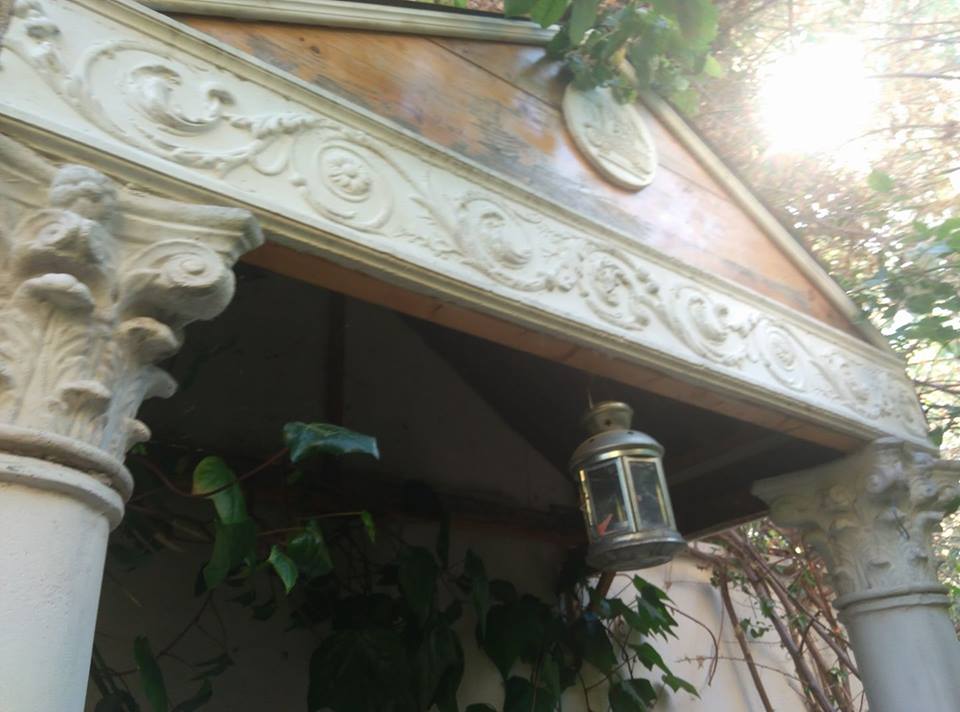 The 10th May MMDCCLXX, year of the foundation of Urbe, (2017 of the modern era) Jupiter Temple, erected by the Associazione Tradizionale Pietas in Rome (Traditional Association Pietas) is finished in its geometry. Now the decoration work will start, but the temple is already active.

It has been announced by the president of the A.T.P. Giuseppe Barbera.

Built around a dedicated area in September 2012 by Giuseppe Barbera, following a received vow, the first stone of the temple has been laid on the 13th July 2013. Since then Pietas has operated for its erection. It is the result of a journey begun in 1961, when Gianfranco Barbera made a terracotta Jupiter mask that one day would have been on display in that temple: that day is now thanks to him. Consecrated to Jupiter Optimum et Maximum, the temple is designed to house in his cell the altars of Jupiter, Juno and Minerva.

The temple is a tetrastilo in antis in Corinthian order, the podium has been realized with tufa blocks from Magna Grecia, area of birth and development of the Pietas Association. The trabeation will host the necessary friezes, useful to represent the essential elements for the spiritual development of the human being. Deep in the green hills, it is part of the small Roman Sanctuary set up by Pietas since December 2012 with the consecration of Aedes Romae Pietatis, the hypogeum temple, distil in antis, the center of the Roman mysteries applied by us, clearly deduced from the interpretation of the works of Virgil.

No element within this sanctuary is left to chance: every element is disposed with logic and conscience, in order to turn a simple visit of the place into an expressive route to the spiritual fundamentals of the classical world. Pietas’s presidency is organizing the operational chart of the Sanctuary, in order to inaugurate the temple to the public and complete the functions of the sanctuary, which has been, however, already active for the members of the association.

At Sanctuarium Pietatis there will be temples, kiosks and spaces dedicated to educational activities. Educational courses about the Roman Tradition and the classical world will start; it will be even possible to follow the path to the domestic worship and/or, for the most deserving and willing, priestly paths will be made available, which start from the mysteries of Saturn and continue onward according to personal tendencies.

The Sanctuary will have opening times to the public and will be visited freely. It is possible to bring one’s devotions here to the gods, to release oneself from own vows, to ask for wishes and oracles, and to offer spiritual assistance to those who demand it. Today from Rome there is a place of Roman worship where one can freely practice one’s love for the Gods, many have called it “the first Roman temple in Rome” after centuries of obscured minds; well, since Jupiter is the God of the bright sky, the one in which the intellectual light is manifested, we have devoted to him the temple erected and opened for the sake of humanity.

To men of virtue and good intent we ask for assistance for the growth of the goddess Pietas’ sanctuary, of the Temple of Jupiter and for the spread of the healthy values of Romanitas and classical worship. Those who want to help us materially and those who would like to fund the purchase of the materials needed for the development of the Temple and the newspapers dedicated to the Gods can send their contribution via paypal or write to us at info@tradizioneromana.org

Thanks to all the people who helped us, to those who continue to do so and to those who will do it in the future: this is your temple! 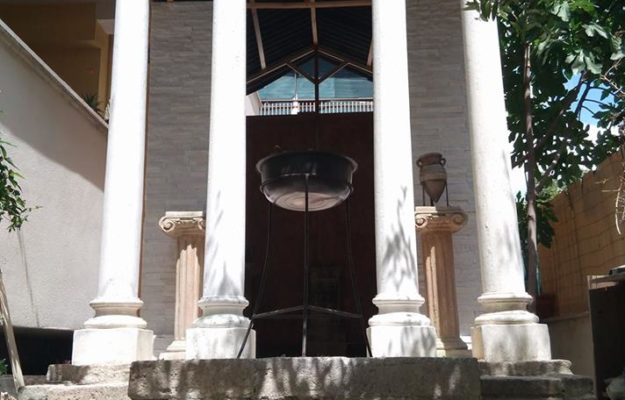 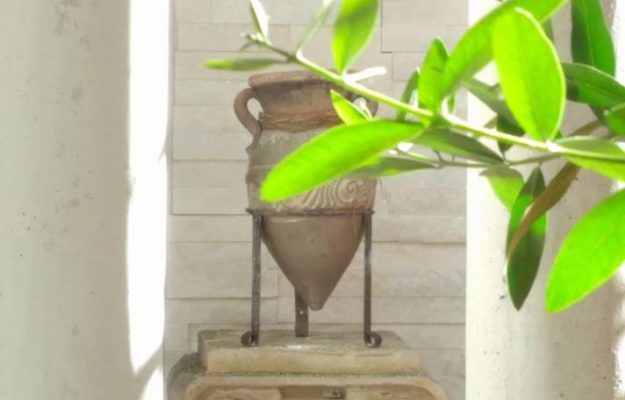 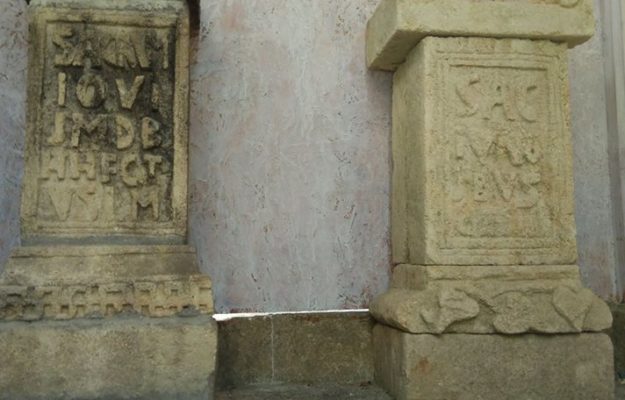 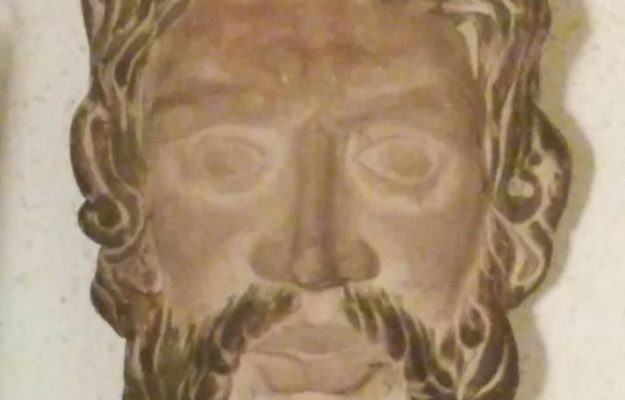 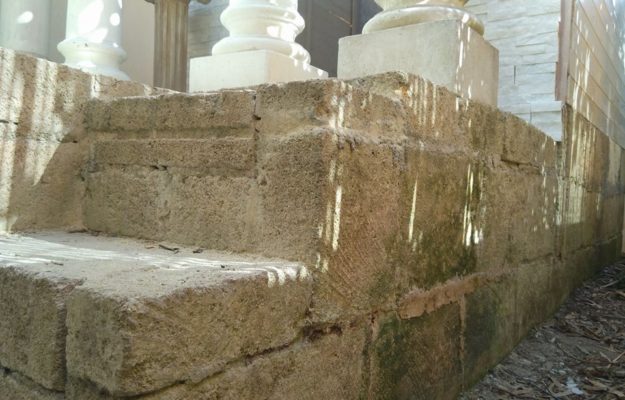 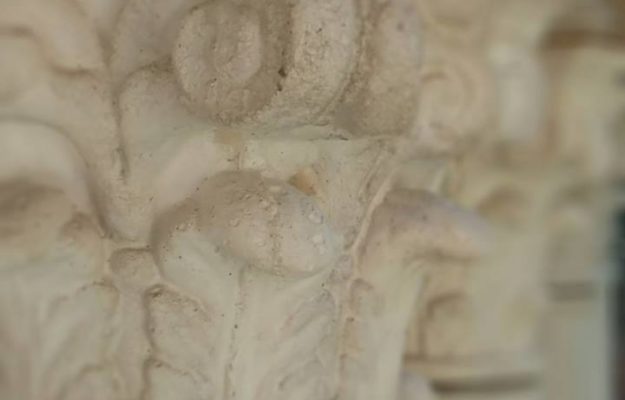 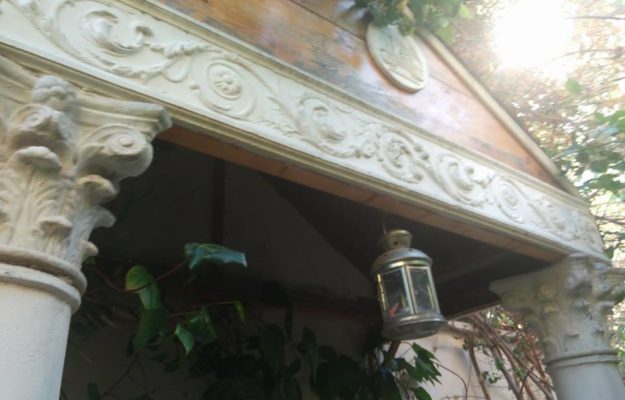 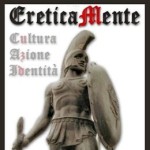 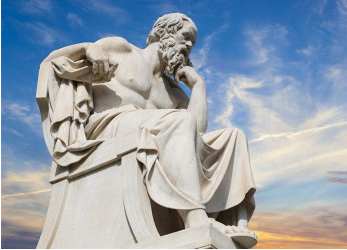 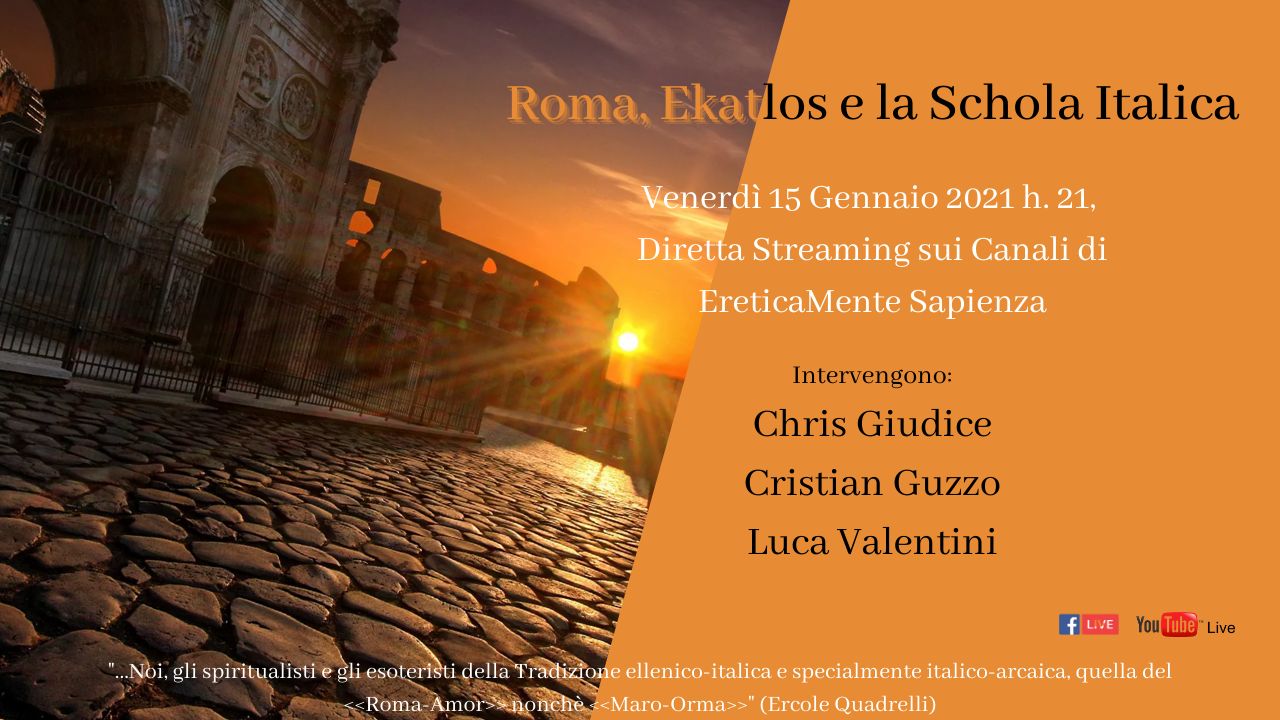 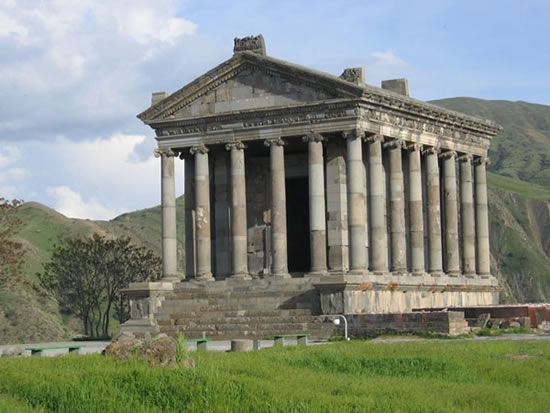